Create an Account - Increase your productivity, customize your experience, and engage in information you care about.

There are no known active cases or exposure sites for measles at this time in Snohomish County.

There has been one confirmed case of measles in Snohomish County in 2019.

This website will be updated as needed with new case counts, exposure locations, and other information.

The 2019 measles outbreak has impacted multiple counties in Washington.

For statewide information on the 2019 measles outbreak, visit the Washington State Department of Health website.

Measles is a highly contagious virus that spreads through coughing and sneezing. The virus can survive for up to two hours in a room where someone who is infected has coughed or sneezed. If someone is not immune and is exposed to the virus, they have a 90 percent chance of becoming infected.

Symptoms generally appear 7 to 21 days after the person is infected. They include:

The rash often shows up several days after other symptoms. Someone is contagious up to four days before and four days after the rash appears.

Those at greatest risk of infection include people who have not been vaccinated, infants, pregnant women, and people with weakened immune systems.

The measles, mumps, and rubella (MMR) vaccine is the best protection against measles and is highly effective in preventing the virus and reducing outbreaks. Children should receive two doses of the vaccine, one between 12 and 15 months of age and another when they are between 4 and 6 years old. However, the vaccine can be given to older children or adults, and those who are not vaccinated should talk to their medical provider about getting the vaccine.

In case of a measles outbreak, children who have not provided proof of immunization to their school may be temporarily excluded if there is a confirmed case of measles at that school. This is to prevent the spread of the disease. Parents or guardians can check their child's immunization status and print their certificate of immunization online at wa.MyIR.net.

Students or staff at schools with a measles exposure will be excluded - up to 21 days after the most recent exposure date - if they are not fully vaccinated. Based on new guidance from the CDC and Washington State Department of Health, effective May 17, 2019, those with one MMR dose will be excluded, as well as those with no doses. We encourage anyone with one dose of MMR to get their second as soon as possible.

Also, the CDC has determined that MMR vaccines given between 1963 and 1968 are likely ineffective. School staff who received their vaccine during that window would be excluded from work in the event of an outbreak unless they can provide blood tests or other documentation that they are immune to measles. 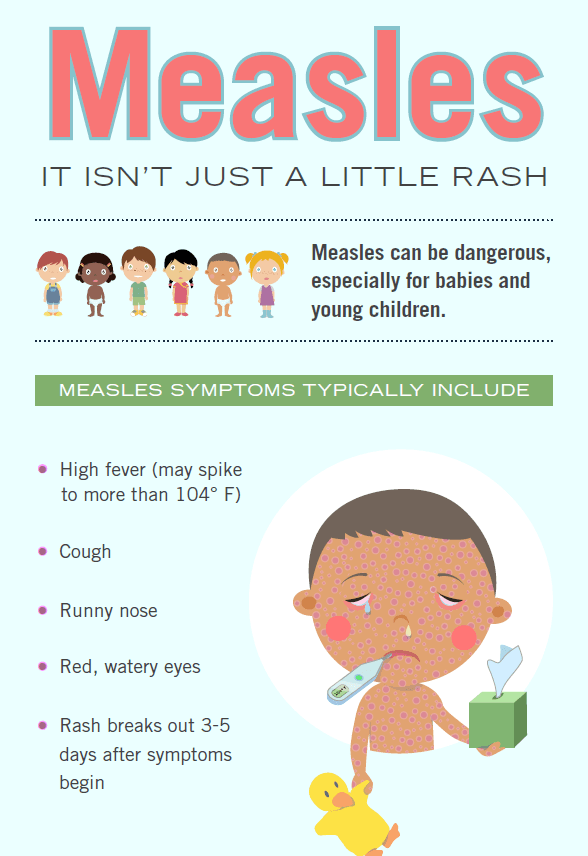